Reach Out To Us

Send Us a Message 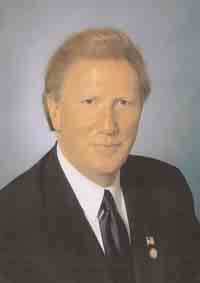 Mr. Cava received his Juris Doctor degree in 1980 from the University of Dayton. He was admitted to the New York State Bar in February 1981, the Southern and Eastern Districts of the Federal Courts in 1982, and to the United States Supreme Court in 1986.